Sophie del Campo – Executive Managing Director Natixis IM Iberia, US Offshore & Latam – has been in Madrid for more than 20 years and has really learnt how to make the most of cultural differences. In 2020, Sophie took part in the first edition of our Women’s Sponsorship programme. Through this programme, the members of our senior management committee are involved in the mentoring of 15 female leaders, and in supporting them for a year in their career development. 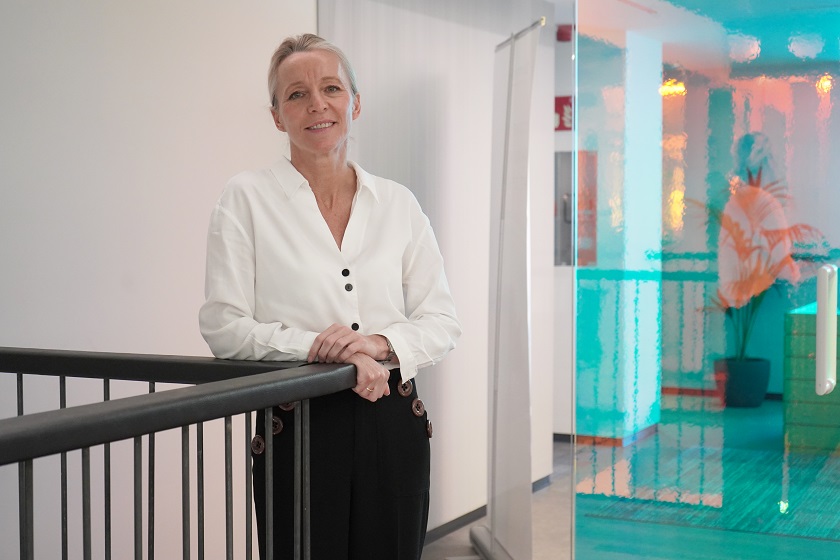 Travel broadens the mind – especially for younger generations as they say – but it also sometimes takes us down some unexpected paths in life. When Sophie Bozo went to Madrid after her Master’s in Finance at Sciences Po Paris at the end of the 1980s to take an internship at la Société marseillaise de crédit, she could not have imagined that she would meet her future husband, Ignacio del Campo. And after taking English and German at school, she definitely did not expect to embark on a career where she spoke Spanish.

In fact gender relations are much more balanced in Spain.

After a spell of eight years in France at la Société marseillaise de crédit then at consulting firm Deloitte, Executive Managing Director for Natixis IM Iberia, US Offshore & Latam Sophie del Campo has now lived in Madrid for twenty years and acquired excellent insight into the Spanish-speaking world, as she notes “the advantage of knowing two cultures well is that you can enjoy the best of both worlds.”

The benefits of cultural differences

However, during her first few years in Spain, the young Parisian was struck by gender stereotypes, which Sophie states “were much more marked than in France, and I particularly remember one of my first meetings with a client at la Société Marseillaise de Crédit. After chatting for a few minutes, he asked my boss if I could leave the room so they could get on with business. It didn’t occur to him that a 23-year old woman could – and was actually about to – undertake the financial analysis of his company”, with a hint of amusement. “But things have really changed, and in fact gender relations are much more balanced in Spain, which is sometimes actually further ahead on gender diversity than France. For example, fathers have 12 weeks of compulsory paternity leave in Spain, and this will increase to 16 weeks in 2021”.

Sophie del Campo also sees clear differences in the workplace: “in Spain there is a much stronger sense of workplace hierarchy than in France, where staff are often more critical but seek out consensus and a much more collegial approach”. Even now, certain aspects still surprise her as she explains “Spaniards adopt something of an inferiority complex that is entirely unjustified. All aspects from other countries – particularly in Europe – are much more valued than all things local, which is sort of the opposite of what we see in France. Yet in Spain, skills and engagement in the workplace are most definitely on a par with European neighbors.” 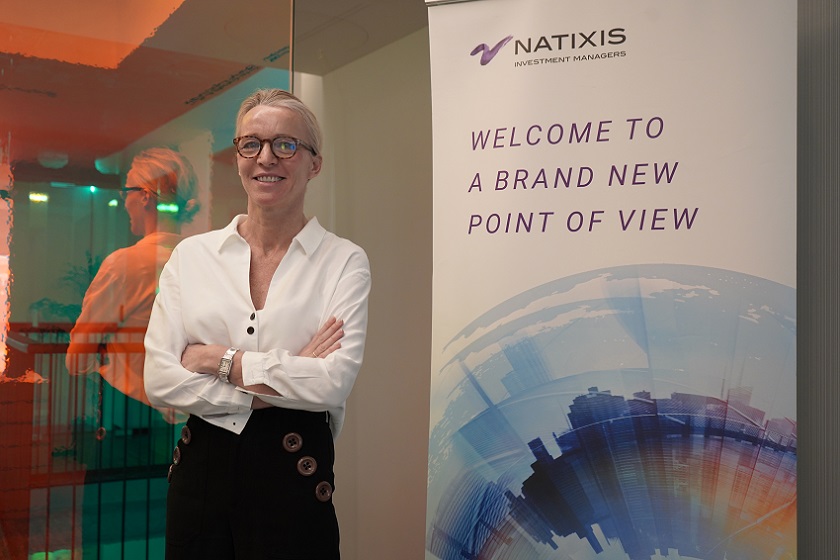 Sophie is clearly more at ease with a Spanish team than an Italian group for example. From her experience at Pioneer Investments Spain, which was a subsidiary of Italian bank Unicredit at the time, she remembers a management approach that put a greater emphasis on networking and personal connections than skills.

The time spent on building relationships is crucial to set the foundations for talking business.

Among the various key dimensions in Spanish workplaces, Sophie del Campo also believes that another point stands out and sets the country apart from France and northern Europe: “there is a great ability to create a close and warm relationship within teams right from the outset, as well as between clients and suppliers, and this is then balanced out by a strong sense of hierarchy, which wards off any potential negative effects.” However, this sociable aspect takes on another dimension on the other side of the Atlantic, where Sophie is in charge of Latin American markets and has had to get used to very different local customs: “business breakfast meetings last for at least two hours in Mexico, while lunch can last at least two or three hours. But this time spent on building relationships is crucial to set the foundations for talking business. The whole process is obviously longer, but it’s just a matter of organizing your time accordingly.”

It is important to remember that each country in Latin America is different, as Sophie del Campo notes “each country has its own culture, so in Chile we see a very European way of operating, especially in the financial sector, while in Peru, the market is still in its early stages, regulation is quite dated and it has not really taken on an international dimension.”

I consistently try to use this understanding of cultural aspects to encourage the best from each person in my team.

However, just like on the ski slopes where Sophie feels very much at home, she successfully glides her way through these various local features in the workplace, and successfully turns this diversity to her advantage, stating “I consistently try to use this understanding of cultural aspects to encourage the best from each person in my team. We have around ten nationalities, including half from Latin America, so it is crucial to foster a caring environment among our staff and take on board cultural differences. Managing this multi-cultural context is ultimately really fascinating and truly rewarding.” 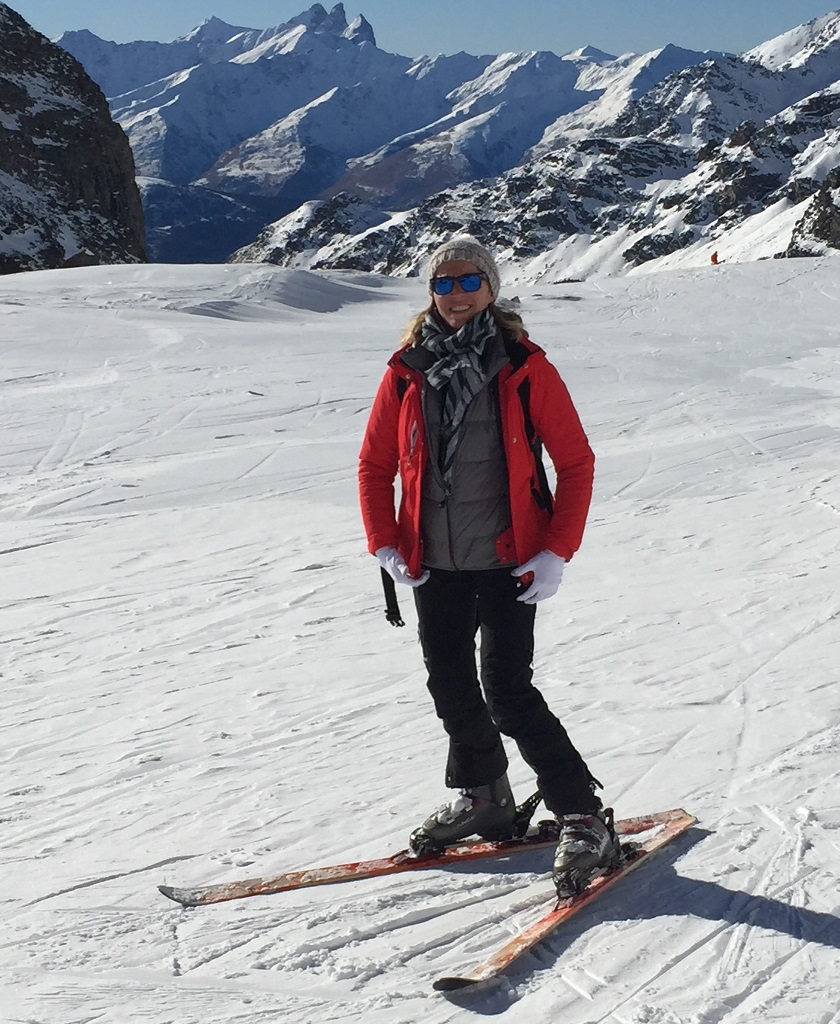