Faced with the major challenge of energy transition, the world’s biggest event is assuming its responsibilities.

Spectacular and sustainable, the Paris 2024 Games will be revolutionary. Thanks to a blend of sobriety, innovation and audacity, Paris 2024 is imagining new ways of doing things and initiating a new era in the organization of the Olympic and Paralympic Games.

By holding carbon-neutral Games, Paris 2024 wants to set the example, by aligning with the objectives of the Paris Agreement*. And because the Games encourage us to take a wider and longer view of things, Paris 2024 wants to help accelerate ecological transition for sport, France’s different regions and large events.

*  The first universal agreement on climate and global warming, signed by 195 delegations on December 12, 2015

How? Through connected and virtual sports. Fans the world over will have the chance to share in the Olympic experience and test themselves against the world’s top athletes.

They can also take part physically in certain events organized for the public, like the marathon to be held on the same day and under the same conditions as for Olympic athletes. Several race formats will be available, thus enabling everyone to share in the  Games experience whatever their sporting capabilities.

For the first time in Olympic history, everyone can play an active role in the Games and not just be a spectator or watch from home.

Tony Estanguet, President of the Organizing Committee of the Paris 2024 Olympic and Paralympic Games

With the same desire to organize connected Games, in tune with the times and reaching out to the young and new generations, Paris 2024 has taken up the offer of the International Olympic Committee (IOC) to include extra sports and thereby enhance and strengthen the program and impact of the Games. A decision is expected at the end of 2020.

The four selected sports all reflect the aim of promoting spectacular, creative events that provide connections with the world of culture: climbing, skateboarding, surfing and breaking. Although the first three disciplines are already on the program for Tokyo in 2021, breaking could make a high-profile entrance in 2024.

Our aim is to raise traditional sports to a higher plane, but also to further enhance the event. Paris must continue to shape Olympic history as it has already done.

Tony Estanguet, President of the Organizing Committee of the Paris 2024 Olympic and Paralympic Games 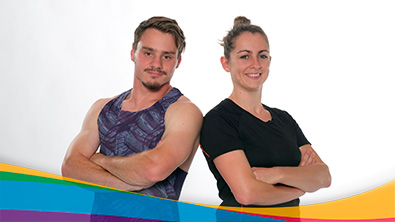 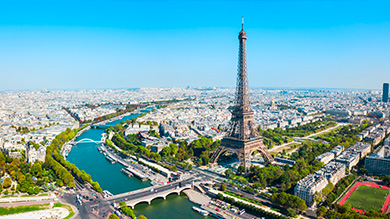 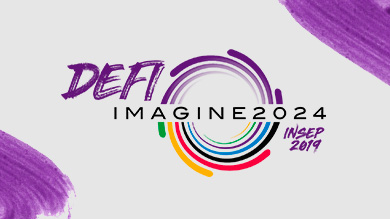