Following the European elections that took place from the 23rd to 26th May 2019, many surprises have occurred according to the votes. What will be the next key dates to watch over and possible governance impacts on the ECB?

Véronique Janod, Macro Economic Research – France, Belgium, Eurozone provides you her analysis of the global results following the European elections in this podcast to listen: 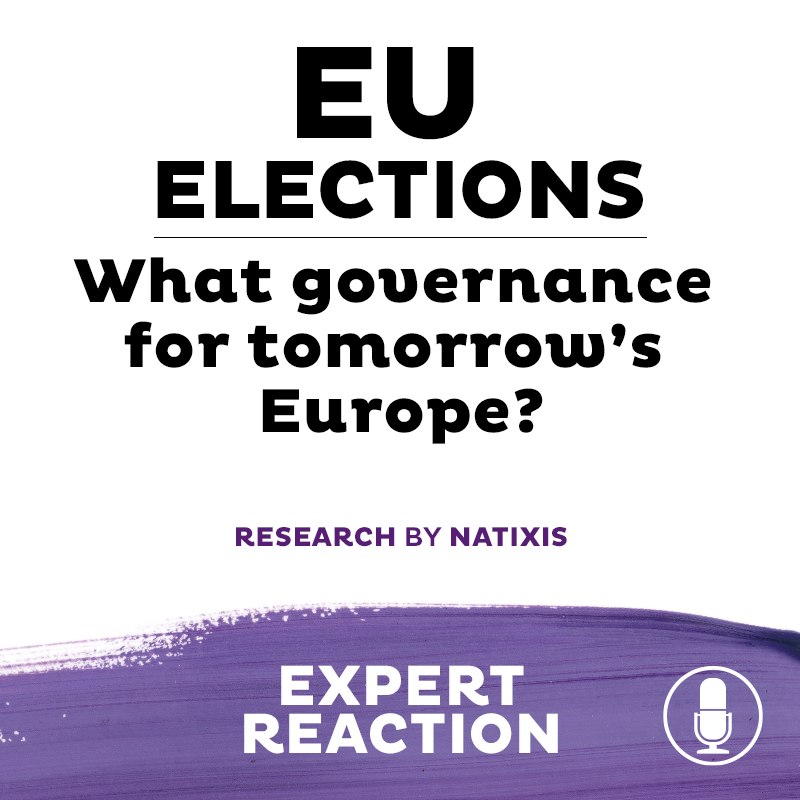 What are the key aftermath and main surprises now that the European elections are over?

First, no populist wave has risen at the European level. Previously, there was 205 Populists MP at the Parliament. And now, according to the forecast of the future Parliament, we are going to have only 210 Populists MP, which means that only 5 more representatives will be Populists. But, in reality, it is going to be less because after the Brexit, 33 UK MPs will leave the Parliament. The power of the Populists will probably be less important than before.

Secondly, we can see that it will be the end of the historical coalition between what we call the EPP – namely the European People Party and an alliance of the Socialists and Democrats. Why is that? Because the rise of the Green Party and of the alliance of the Liberal and Democrats, which are at the center of the Parliament, increase a lot. We are going to have a coalition between at least three parties. It is not easy to see which one will be a part of it.

To discover more about it, subscribe to our NatixisCorp channel on SoundCloud platform.