The French National Rugby League and the French Rugby Federation worked together over the last few years to create a 7-a-side rugby championship (SuperSevens) bringing together all the TOP 14 clubs. These new teams mainly comprise hopefuls from clubs’ training centers. The main objective of the SuperSevens competition and of training young hopefuls in this Olympic discipline is to develop the current team in the run-up to the 2024 Paris Olympic and Paralympic Games.

Natixis took advantage of this opportunity to strengthen its partnership with the club by becoming the sole sponsor of Racing 92’s Sevens team. This has created a direct link to our Premium Partnership with the Paris 2024 Olympic and Paralympic Games and offered the public a more spectacular and more international form of rugby.

The first SuperSevens tournament was organized by the French National Rugby League on February 1, 2020 at the Paris La Défense Arena. The day saw Racing 92 write a new page in the history of French rugby: after winning the first-ever 15-a-side national French rugby title back in 1892, Racing 92 Natixis Sevens was also crowned France’s first-ever Rugby Sevens champion.

Natixis is proud to support one of the TOP 14’s leading training centers. 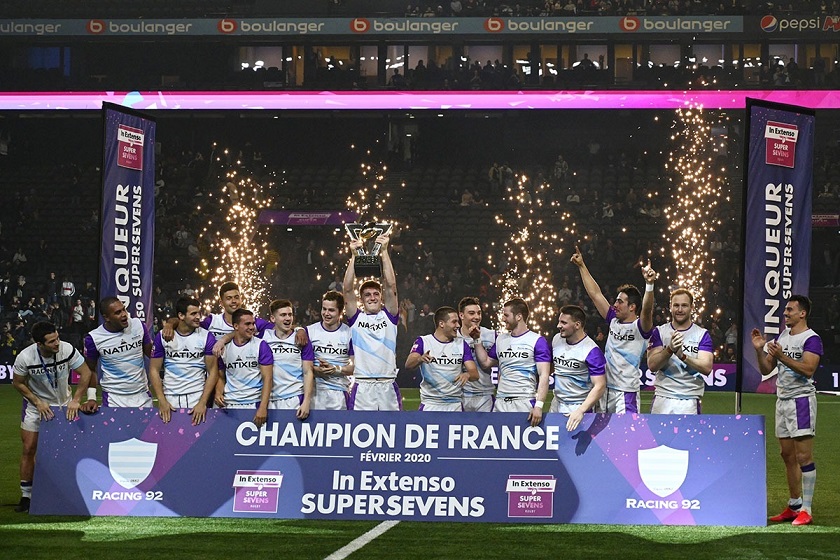 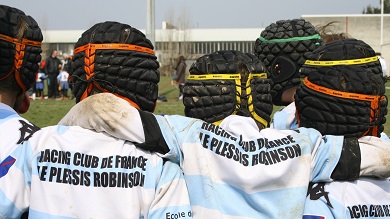 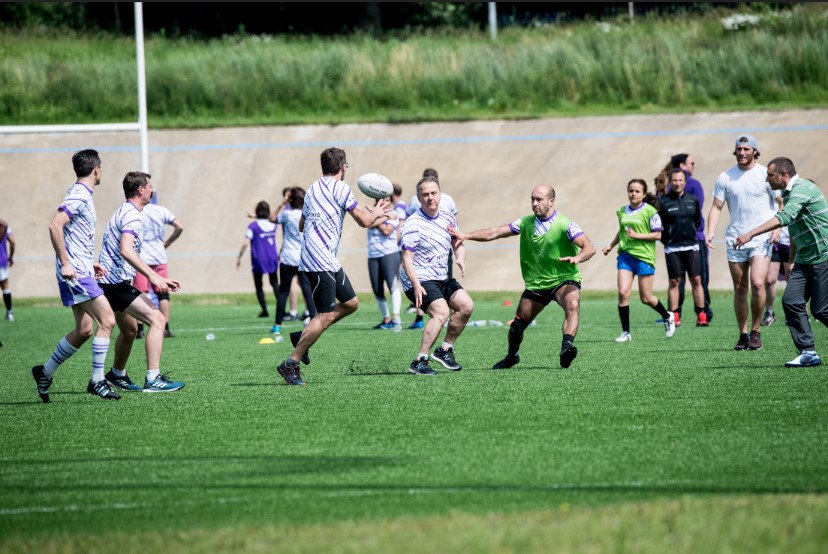