Following the attacks on oil facilities in Saudi Arabia, 5.7mn barrel per day of Saudi production i.e. 58% of the production level reported to OPEC in September have been knocked out. What are the potential impacts on oil markets?

A speech by Joel Hancock, Oil Analyst within Commodities Research Team, explains you his analysis through this podcast to discover. 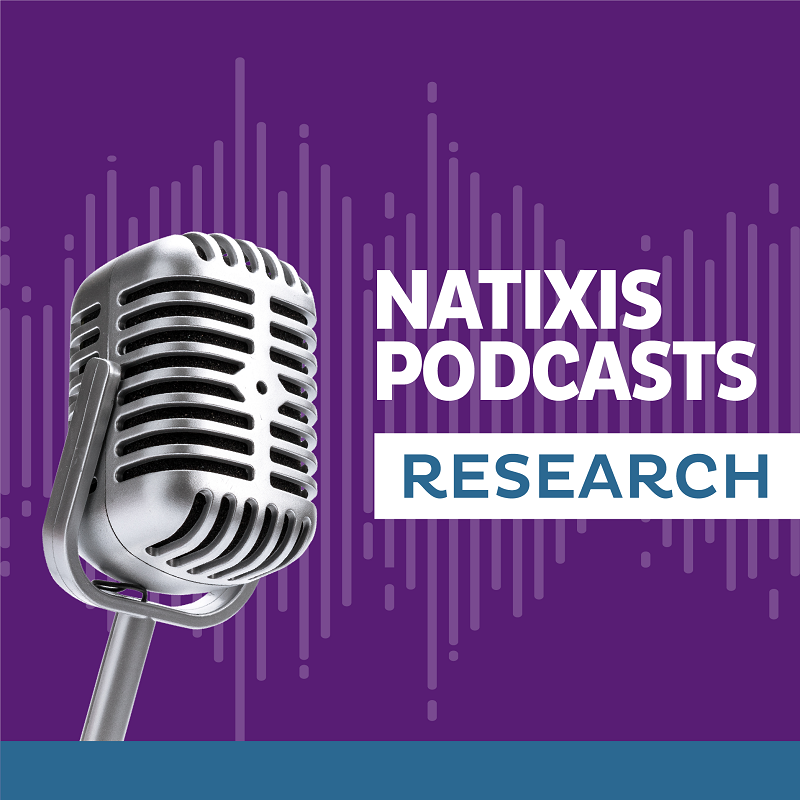 To start, what details do we have about the incident?

Abqaiq has been described as "the most valuable piece of oil real-estate in the world" and the attack was a sharp wake up call for the market. Previous incidents this year targeting Saudi's Yanbu pipeline, as well as tankers in the Straits of Hormuz, have been firmly in the nuisance category. This attack represented a sharp escalation in both impact and ambition and consequently, oil prices traded sharply higher following the attack once markets opened the following Monday. The Intercontinental exchange reported a record trade volume in Brent futures, with prices spiking as much as 20% intraday, although largely limited to front months with longer dated portions of the curve seeing limited movement. Open interest and flat prices have since moderated, in large part due to a robust PR exercise from Saudi Aramco and the oil ministry, which has released an optimistic timeline for repairs and the return of "business as usual" operations.

Let's look into the details of how much oil is off the market, the longevity of the outage and the market implications.

The Abqiaq facility has a processing capacity of 7mn b/d, but throughput was recorded as 4.9mn b/d at the time of the attack, suggesting roughly 70% utilisation. This underutilised capacity represented the vast majority of Saudi's 2.5mn b/d spare capacity, which acts essentially as the oil market's insurance policy. So, although the underutilisation of the facility has resulted in the quick return of 2mn b/d of the 4.9mn b/d outage from Abqaiq, Saudi's spare capacity is largely exhausted. When the 2mn b/d from Abqaiq is combined with the resumption of operations at Khauris (0.5-1mn b/d back online), Saudi has been able to return 2.5-3mn b/d of initially lost production in a little over a week.

The timeline provided by Aramco in the post-attack press conference suggested that there would be no disruption to supplies to customers, and that pre-attack production would be returned by the end of September. Full production capacity of 12mn b/d is expected to be available by the end of November. Whilst the discrepancy between reaching previous production levels recorded in August, and full capacity suggests that some of the damaged units at Abqaiq will need to be replaced, the signal to the market is that there will be no supply disruption.

The lack of disruption, despite the time required to reach prior production levels, reflects the multiple levers Saudi Aramco can pull to prioritise supplies to customers.

In the Aramco timeline, market needs to manage just two weeks of outage. In this case, the market is relatively well equipped.

Indeed, the one resounding message that has become apparent in all Saudi communications is the strong signalling that Saudi can handle the outage internally. With no requirement for spare capacity from Kuwait, the UAE and Russia to be deployed, nor the release of strategic stocks from either the US' strategic petroleum reserve, or IEA strategic stocks.

Many in the oil market are sceptical, especially when journalists were allowed to tour Aramco facilities a few days after the attack, some parts of the Abqaiq facility appeared to still be smouldering. This has been compounded by contractor reports saying facility will take up to 8-months to get up to full capacity, contradicting official Saudi sources. Indeed, Saudi does have several reasons to paint a more optimistic picture.

If the outage does extend beyond Saudi Aramco's initial expectations, it could be argued that Brent is currently under-priced.

When we consider how to price the attack and its aftermath, there are two factors to consider.

The market has calmed significantly, OI has settled and oil prices have moved into slightly higher range, reflecting a higher risk premium. We expect process to stabilise at these levels, if Saudi's timeline is legitimate. There is still potential for relatively significant oil market volatility, if Saudi prove to be more optimistic in their estimates on supply replacement or if regional tensions escalate.