In Latin America, Natixis is singled out for “bringing in an innovative approach to bank financing in the region”, IJGlobal explains, especially through “the creation of a project finance market for the small-sized portfolios of solar projects in Chile called PMGD”. IJGlobal also highlights that Natixis “proved to be flexible and diverse, with a strong track record of project finance transactions across various countries and sectors, with jurisdictions including Chile, Brazil and Mexico, and sectors varying from renewables to power to telecommunications”.

In Middle East and North Africa (MENA), IJ Global underlines that Natixis “participated on an impressive eight deals in MENA” including the biggest transactions from Algeria to the United Arab Emirates. Natixis especially supported the Taweelah Independent Water Project (IWP) in Abu Dhabi, the fourth phase of DEWA’s Mohammed bin Rashid Al Maktoum Solar Park in the Emirate of Dubai, and Saudi Arabia’s first ever utility scale wind farm, Dumat al Jandal and the BAPCO refinery modernization, all these deals being recognized as “MENA Deal of the Year” in their category by IJGlobal.

These prestigious awards testify to Natixis’ growing commitment to financing infrastructure in these regions, especially in the renewable field, where the bank stands out as a global leader. 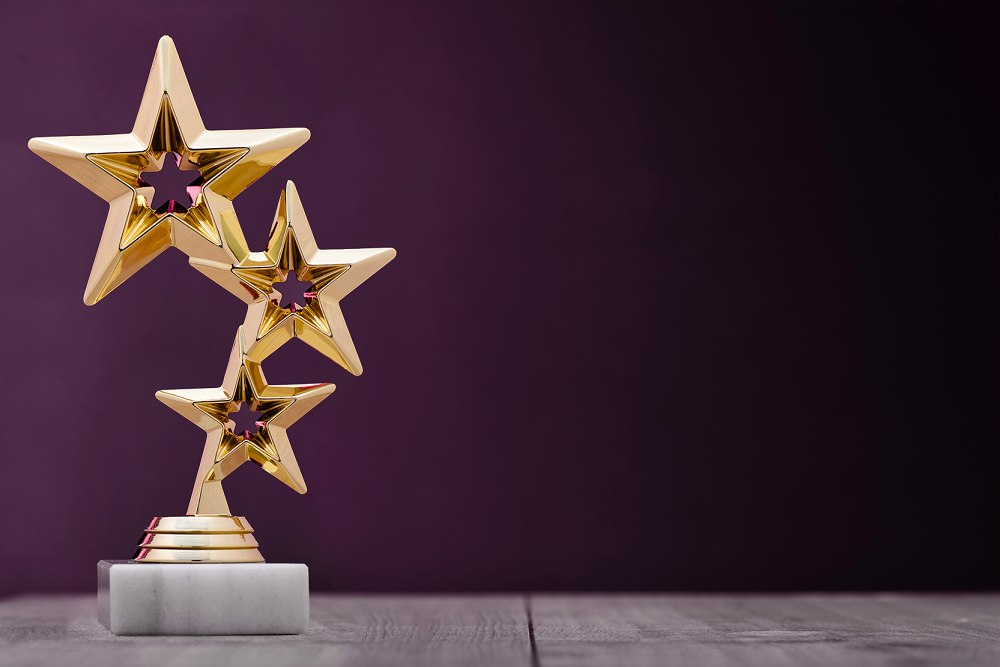