Natixis and Trans-forme, an affair of the heart

Each year since 2008, Natixis has renewed its support for the Trans-forme federative association of transplant and dialysis patients, by taking part in the Course du Cœur race in support of organ donation.

A renewed commitment to a social and sporting cause

For over 10 years now, Natixis has been taking part in this four-day and night race, during which a team of 14 company staff relay each other to complete a 750-kilometer course between Paris and Arcs-Bourg Saint Maurice in the French Alps. Each year, the race assembles between 14 and 18 teams of 14 runners, including a team of former transplant patients (heart, liver, kidney, bone marrow).

The goal? Raise public awareness of the issue of organ donation. Natixis engages wholeheartedly with this event in pursuit of an important cause for society.

Looking beyond the Course du Cœur, an outstanding event for its magnitude and longevity, running has become a genuine factor of well-being at work and cohesion. Employees from a myriad of companies now leave their open space office behind once or twice a week to jog or run together, whether simply to share a relaxing moment or, for the more sports-minded, to train for a race or competition. In both cases, running offers the chance to create or deepen links, cultivate team spirit and the taste for a challenge, and savor the pleasure of attaining a common goal together, all while reaping the recognized health benefits of running!

A race supported by our partners

By taking part in the Course du Cœur race, Natixis helps advance the cause of organ donation, not only among its staff around the world, but also among its partners. The race has notably benefited from the support of figurehead patrons like François Van Der Merwe and Patricio Albacete from Racing 92, and the French international Brice Dulin. The Course du Cœur has also been honored at certain Racing 92 matches at the Paris La Défense Arena.

Our team, Les Beyonders, is proud to count on the solidarity of these rugby players throughout the Course du Cœur. Amateur and professional sportsmen and women who share common values like the desire to surpass oneself, tenacity, commitment and expertise, while also giving meaning to a grand cause, make a valuable impact. The team, which has evolved to become international and mixed over the years, allows us to share in a unique human experience

The Course du Cœur generates a powerful sense of engagement within the team, thanks to the values of sport and the chance to use those values to further a noble cause in the interests of society. As a team, Les Beyonders are a mix of cardio and heart, especially the latter.

Benoît Jehan, joint captain for the Course du Cœur 2020, the team’s sixth participation and his fourth as joint captain 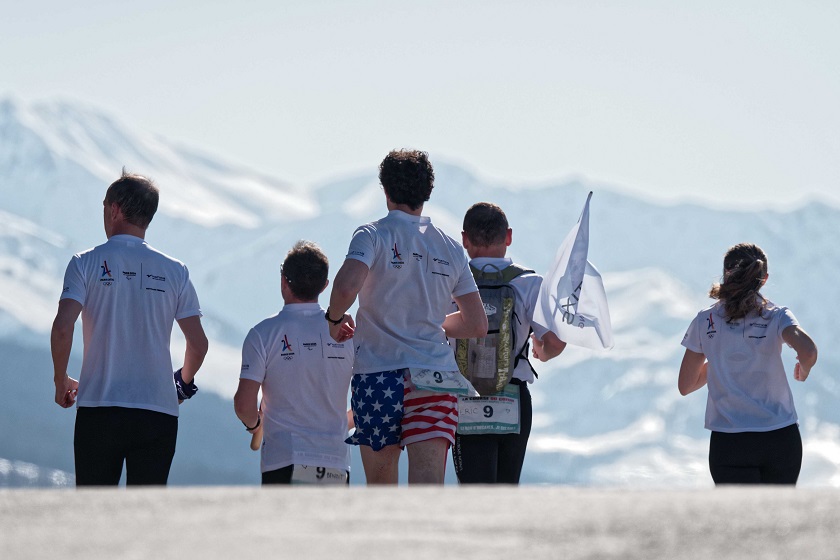 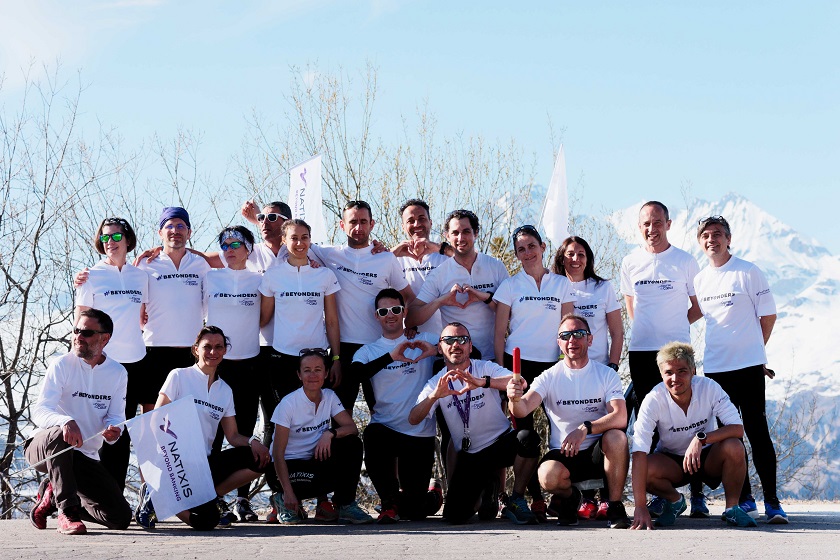 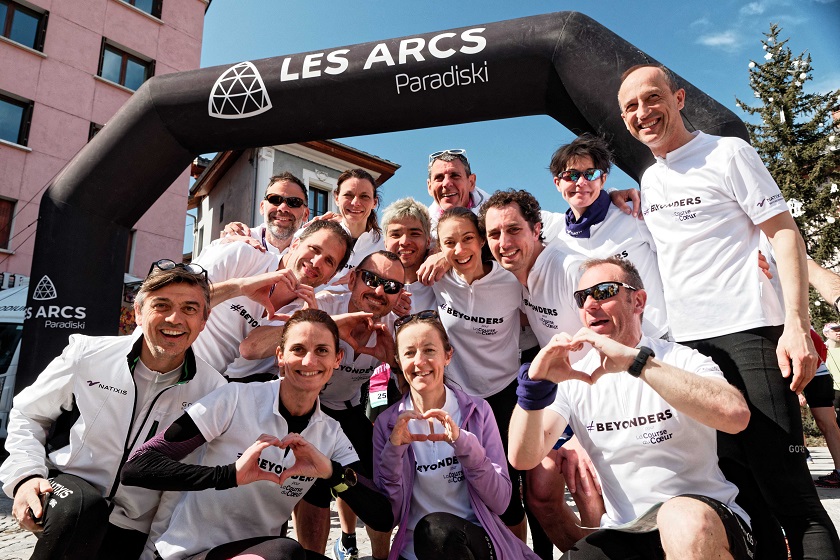